Using my ISP's cabling for useful stuff, I guess?

My ISP here in Brazil is called GVT (Global Village Telecom [1]). Since the day they arrived here in Porto Alegre, where I live, they've been awesome. I remember when they arrived that they were just way better than anything else. Nowadays they're just good, and their support is terrible. But that's not the point.

Reviewing note: man, I wrote way too many "they" on that last paragraph!

GVT has in the last years started to provide not only telephone (POTS) and internet access (xDSL and fiber), but also paid TV. Their system uses the same as some other operators here use: a decoder is connected to an antenna on the top of your building to receive the signal from the satellite. It decrypts/decodes the data and sends to your TV. It's simple, crappy when it rains too much, but it works. It's cheaper than paying the alternative (actual cable TV), although not good as them. Their overall service is ok, even though sometimes it takes some random threats to call Anatel (the people who take care are supposed to take care of these things).

Anyway, recently I wanted to have the latest decoder they have. Yes, that's pretty much what I told them. A decoder for open digital TV and the paid one, all in one. That decoder came with other features, such as a DVR, social networks (haha, nice try), on-demand content, etc. The guy who installed it at my place also wanted to replace my modem. I asked why and he said he needed to connect the decoder to the modem. I considered that quite weird and said: "well, just throw an Ethernet cable across the place then". He replied "it's a coax cable". I died a little inside. They wanted to pass a huge, heavy and not really usable for anything else at all coaxial cable across the whole apartment. And they did. So now my decoders are fully connected to my modem, and probably so is the main antenna on the building and... everyone else? I wonder what kind of damage a lightning to that antenna could do to the building - besides setting everyone's place on fire, of course. 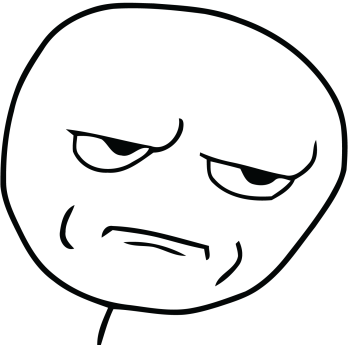 I hate that cable. Seriously, an Ethernet cable would be just better, easier to handle, maintain and keep clean. Oh, and do you wanna know the best part? They have Ethernet ports on their decoders and it works just like the coax cable! Yes, exactly. Internally there's a switch between the HPNA thing (the coax part) and the Ethernet port. So they could connect the decoder using the Ethernet port. Awesome. And the data that is passed between the modem and the decoder is, as far as I know, network data. So not really something that needs a coax cable, no? 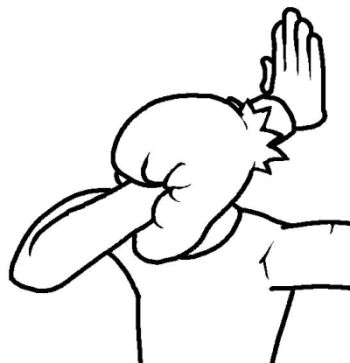 In the end I've found an use for it: since it's connected directly to my modem, I can use the Ethernet port to pass data to it, through the coax one. So essentially anything I connect to the Ethernet port on my decoder is connected to my modem. Since I need access not only to the Internet, but also to my network, I use a VPN on it. Also this is a good thing because then they can't really see my data. The bad thing is that it adds overhead to the network, bringing it from ~90mbps to ~60mbps. Meh, it's good enough for my media center. Since it needs access to my network shares, database, etc, I need it on my internal network, so the VPN is very welcome. The media center application (Kodi) is even set so that it waits until the connection is established before starting. It works extremely well this way and it's way better than wifi, which has a terrible signal in the living room. I might in the future even use that Ethernet port for an AP, so I can have better wifi range over there!

Ah, and the 60mbps is more or less ok for 1080p game streaming from my desktop computer thanks to Moonlight embedded. 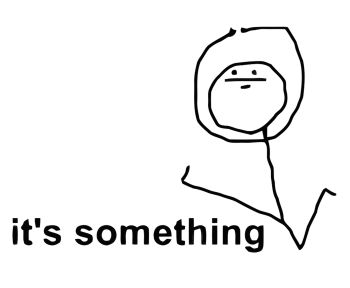 Also, regarding security, I've been occasionally playing with their network. It's fun. There are open doors and services waiting to be studied, maybe even hacked. But I'm far from that right now... maybe in the future :-)