Every software has bugs. It's impossible to run away from them, and, if you're not the developer, you might have to report it to get it fixed. And that's what I usually do if the bug is way too annoying. However, sometimes things don't really go... well, smooth.

I've reported bugs in 3 Android apps in the last year or so. Two of them I can't disclose right now, but, nevertheless, I would like to tell how it went down.

This is a communications app. The main feature is, well, text messaging. After using it for a few weeks I realized I wasn't getting the notifications in time, or even at all, when someone sent me a message. Sometimes I wouldn't even get the notification when the app was open.

I contacted the manufactor by email. The reply? I never got one. Yey, they didn't even bother to replay. Maybe because my phone is too old for them? I don't know. All I know is that such bug still happens and now it has even weirder bugs than before, breaking and not showing the messages in the conversation window.

What gets me angry is that such app is used worldwide. I thought maybe because of this they would, you know, care about actual bug reports, so that they would improve the user experience. But... no. 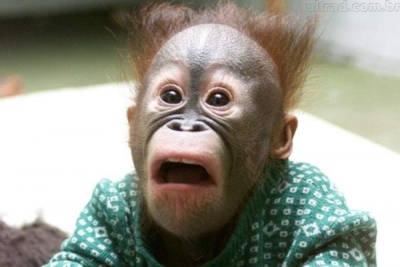 This is also a communications app. It's way more than advanced than the first one, and got me way angrier as well.

The bug is almost the same though: I don't always get the notifications. Inside the app the notification is way too small, so I might even not see it at all, but outside it should go to Android's notification stuff. It usually works, but it has failed me once or twice.

I contacted support, said I would like to report a bug. Even gave my user ID so they can track the device information (pretty sure they write it down). The reply? Spam. Now, tell me this: how the fuck do you reply a bug report with spam? What the hell were you thinking, you fucking morons?!

This got me really angry. I might as well reverse engineer the app just to see if I can break it. You know, for fun.

But, seriously, why the hell would you do that? Imagine this: you get a bug report from an user. Why on Earth would you reply with premium offers? I don't care about premium, I won't use, so tell me why?

Obviously this didn't end here. I actually contacted them again, saying that this is the crappiest support I've ever seen. Obviously they replied they were sorry and said my report was forwarded to the proper team (Spam folder?).

Seriously. What the hell is wrong with these people?

I told a friend about this. She's even who recommended me this app. She laughed and said a single word: business. 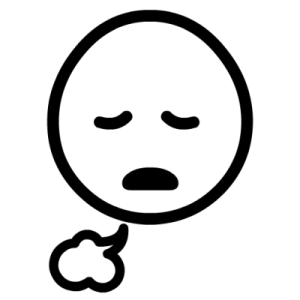 This. This is how you answer people. 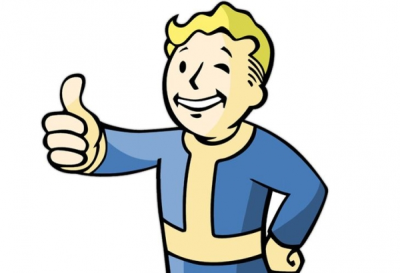 Quick note: I know this guy from Fallout is not doing a thumbs up, but it looks really cool!

SwiftKey has an annoying bug where it doesn't allow me to delete double word predictions. I honestly can't understand why the hell that happens (technically speaking), so I reported it. I've even sent screenshots, since their support has always been so nice to me that I actually care about reporting a bug as precise as I can. I mean, I'm a developer too, I like my bugs well reported as well.

Anyway, they replied me on the next day. Well, that was fast. Unfortunately, they confirmed I can't delete those predictions, but they would forward my request to their proper team. That was over 3 months ago, and so far I still can't delete them. Well, that sucks.

But the point here is not the fact it still has a bug for me. The point is that they are kind to their users, they actually read what you write and try to understand the issue. I also contact them on Twitter every now and then and they are always respectful and nice, even though I'm sometimes a very annoying user.

This is how everyone should answer support tickets. Not ignoring them, not replying with unrelated offers. Actually reading and replying the thing.