But every now and then, something very weird and interesting happens to me: I get a very intense production burst. Such bursts are usually short-lived, like 1h or so, but I can get a lot of work done during that time. Last time I had one of those scenarios (it doesn't happen very often), I managed to write a lot of code for a form I was working on, putting me way ahead my own internal mind schedule.

They are weird, though. If you look at me, you'll figure out why: my headphones are blasting out at maximum volume some random rock, techno or any kind of more "agitated" music[1], I'm singing (without producing any sounds, like "mute singing") and every now and then I'm even banging my head.

Anyway, if you look at my screen, you notice that I still have all distractions open (essentially Pidgin and social networks), but I don't care about them. Last time I looked at my screens and I have only text editors on them. On the left, I had Atom splitted with two files I was working on, and on the right I had Sublime Text 3 with notes, JSON and some internal application protocol logs I needed to take a look at. I called that my production screen. 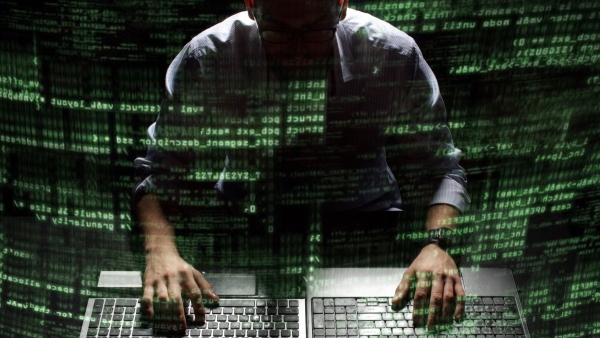 Nevertheless, it doesn't matter how my screens look like, or even how I look like: I can get tons of work done during those bursts. To be honest, it feels like my brain is saying "I know you wanna go home, so let's do this shit". But it doesn't work that way. You see, I looked at the clock last time this happened, and it was between 15:30 and 16:30, give or take. I leave work at 17:30. And this is important, and for one single reason: after such bursts, I can't really concentrate very well, not because I can't, but because I'm really tired. After all, I've just did the workload of a whole afternoon or maybe a whole day in one single hour. It makes sense my brain is like "pleeeeease I wanna go home".

I usually enjoy such production bursts, since I also get them at home. Sometimes when I'm working on a project I get one and it gets very far. The only downside is that I feel really tired after it, both mentally (because of the work) and physically (because of all my headbanging). For now, I don't care that much, they don't happen very often. Until I get the next one, I'll just concentrate as I usually do, which is already quite productive anyway.

Who knows, maybe I'll have a breakthrough in one of those, like find the cure for cancer or anything like that. Ha, like that's gonna happen.